“AMAZONIA” airs on Ushuaia TV, 4 films broadcasting in May

AMAZONIA, a film by Thierry Ragobert, released in theaters in 2013, will be broadcast on Ushuaia TV throughout the month of May

Following a plane crash, a young capuchin monkey born in captivity finds himself stranded alone in the heart of the Amazon rainforest. He must learn to survive in wild and hostile terrain. In an adventure that brings him face to face with his fellow monkeys as well as dangerous predators, poisonous plants and the Amazon in full flood, the young monkey realizes that his only chance of survival is to gain acceptance from his own kind. 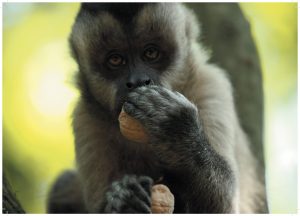 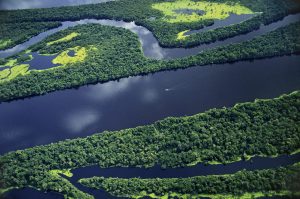