Founded in 1986 by Jean-Pierre Bailly, the MC4 company was bought by GEDEON MEDIA GROUP in 2016, thereby expanding the Group’s catalog of documentaries and feature films for television channels and the cinema, in particular on nature and environmental themes.

Since its establishment, MC4 has produced 2000 documentaries for television and 17 feature films for the cinema, including The Last Trapper, a 2004 documentary directed by Nicolas Vanier, which drew a cinema audience of over 2 million. January 2020 saw the release of another full-length MC4 documentary, Wolf Walk, directed by Jean-Michel Bertrand. 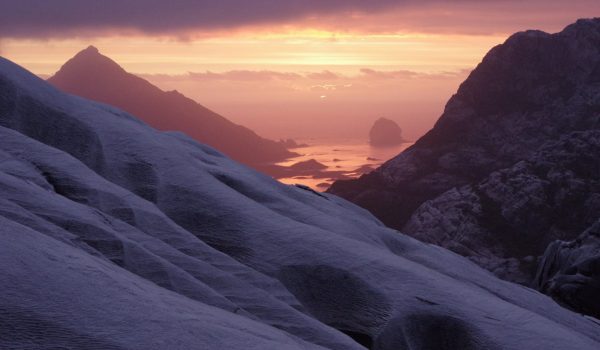 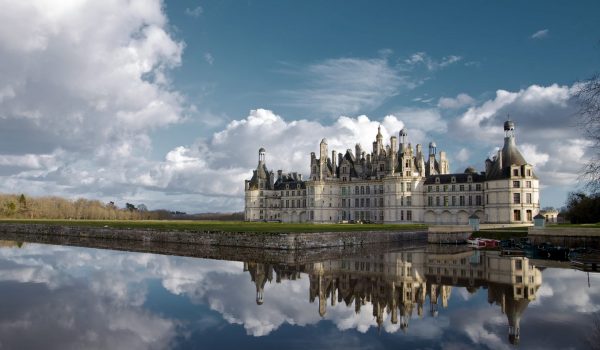 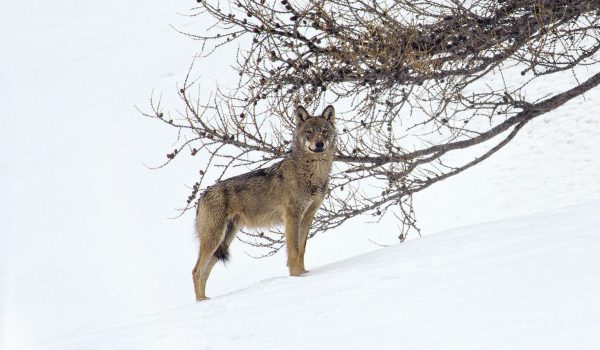 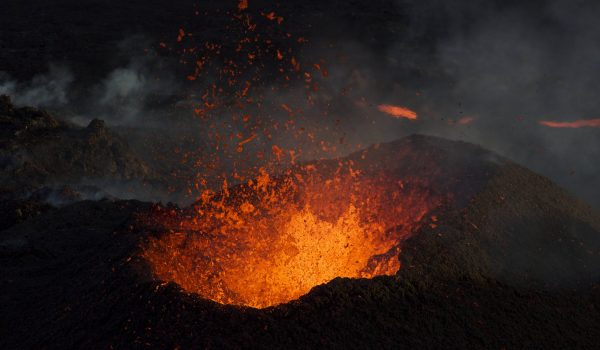