Terranoa was founded in 2000 to distribute GEDEON MEDIA GROUP’s full range of documentaries for both television channels and new distribution formats, including digital platforms. Terranoa also distributes documentaries made by around 100 European producers, including German production company Autentic’s catalog of films on French-speaking Europe.

With 1500 hours of documentaries available, an office in Washington and the recent addition of the Edith Paris catalog, Terranoa is one of the leading independent documentary distributors, both in France and internationally.

Terranoa has two further briefs: helping to fund documentary projects that target an international audience, and offering producers editorial know-how and market intelligence in the early stages of a project in order to maximize international potential.

In 2016, Terranoa won the TVF Export Award for the documentary Picasso, The Legacy, produced by GEDEON Programmes. 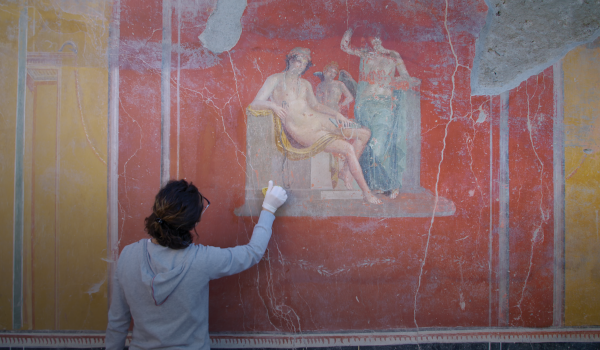