Wildlife is quietly taking possession of every corner of the country, at its own rhythm, governed by the light and the seasons: predators stalking their prey, nuptial dances, nest building and burrow digging, births … dragonflies, puffins, hedgehogs, foxes, wild boar and ladybirds…From the north to Provence, from Bourgogne to Corsica, from the Alps to Paris by way of Brittany, a hidden world of constant activity unfolds before us. 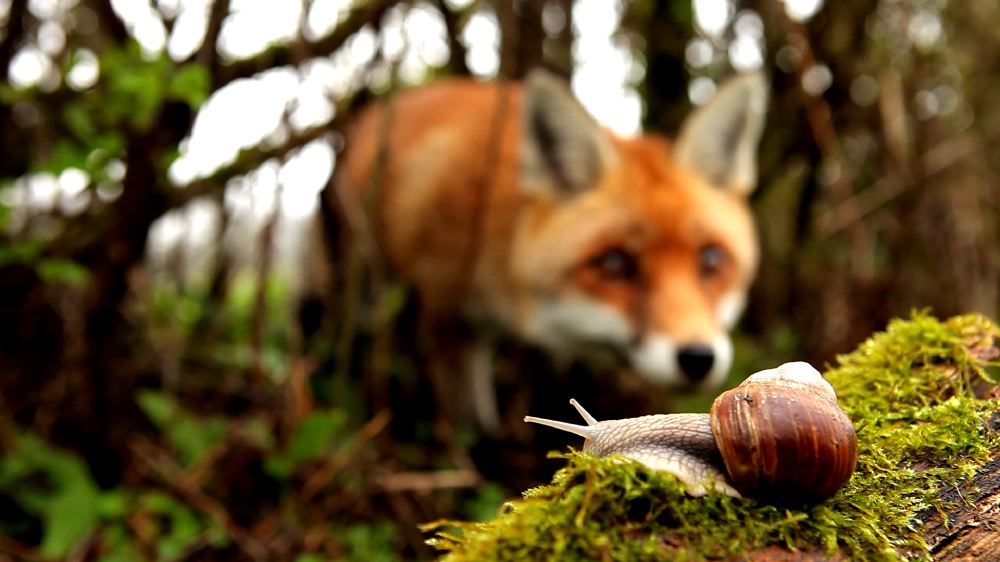 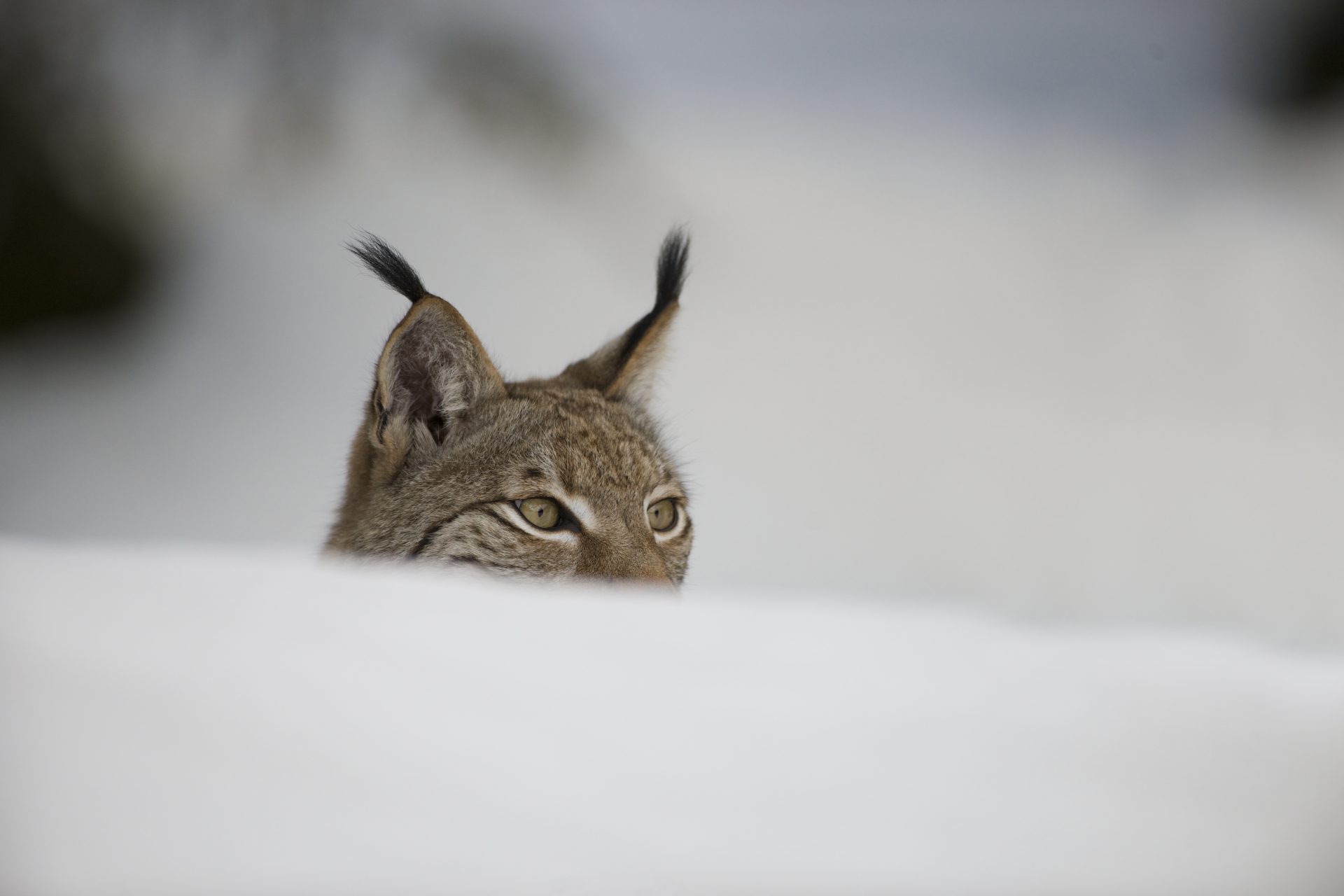 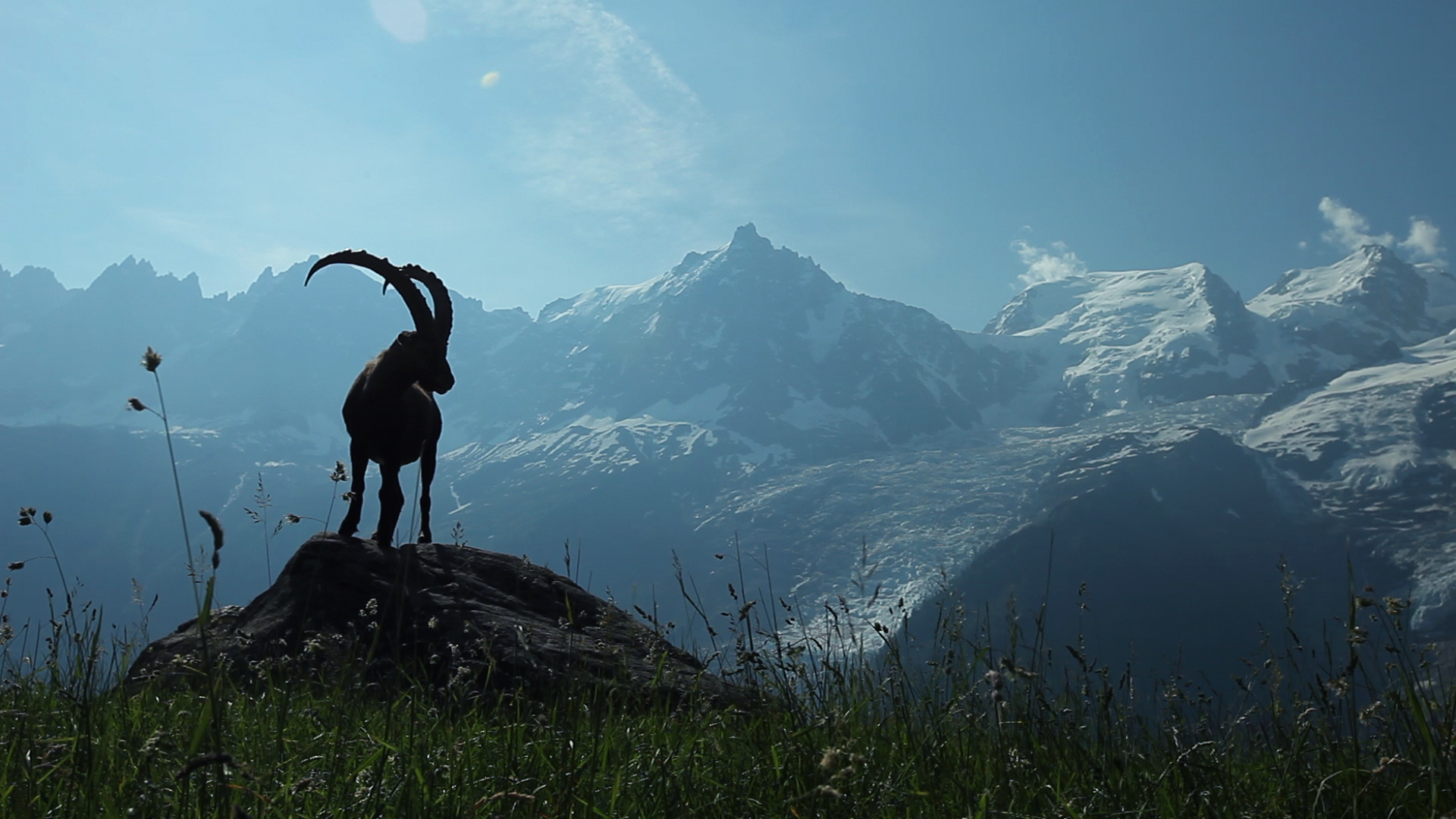 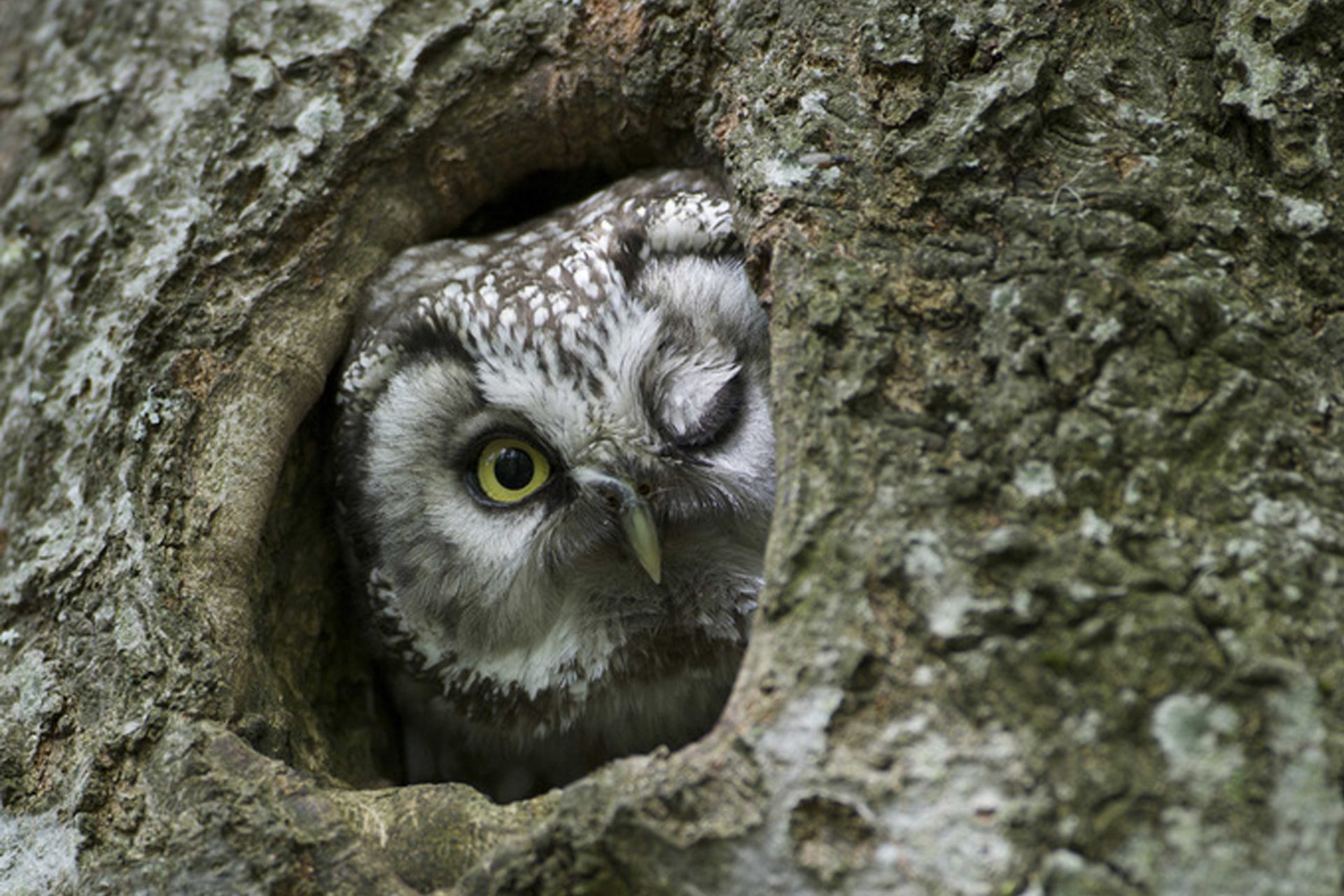