We are Legend – Collection

We are Legend – Collection

This collection tells the story of famous characters from popular culture who, no sooner had they taken shape on the page, escaped the clutches of their authors, crossed continents and centuries, and claimed immortality.

Sherlock Holmes against Conan Doyle
The literary myth of Sherlock Holmes was created in 1887 by Conan Doyle, an author who had high literary ambitions but needed to make money. Almost immediately, Sherlock Holmes escaped from his author, enthusiastically embraced by a public that came to believe he was real. Poor Conan Doyle became his hero’s secretary, inundated with letters that he was asked to pass on to the celebrated detective…

Tarzan, the Call of the Jungle
The legendary call from the heart of the jungle, the hero swinging from vine to vine, the knife, the animal-skin loin cloth….Tarzan’s fame has spread across the globe. He’s been the hero of novels, cartoons and films … he’s been censored, reclothed and mocked. Tarzan is one of the great myths of the twentieth century, holding up a mirror that challenges the boundary between nature and culture, savage and civilized, man and animal. The Tarzan legend was born in 1912 with the unlikely tale of Tarzan and the Apes, penned by an even more unlikely author − Edgar Rice Burroughs.

Dracula Never Dies
Tales of vampires are to be found in all cultures through the ages. With Bram Stoker’s depiction of the Romanian Count Dracula, the vampire became one of the most subversive figures in popular culture. Is the vampire a reflection of our society? A metaphor for our monstrous side or for our deepest desires? Vampires have a timeless appeal that endures in popular mythology. 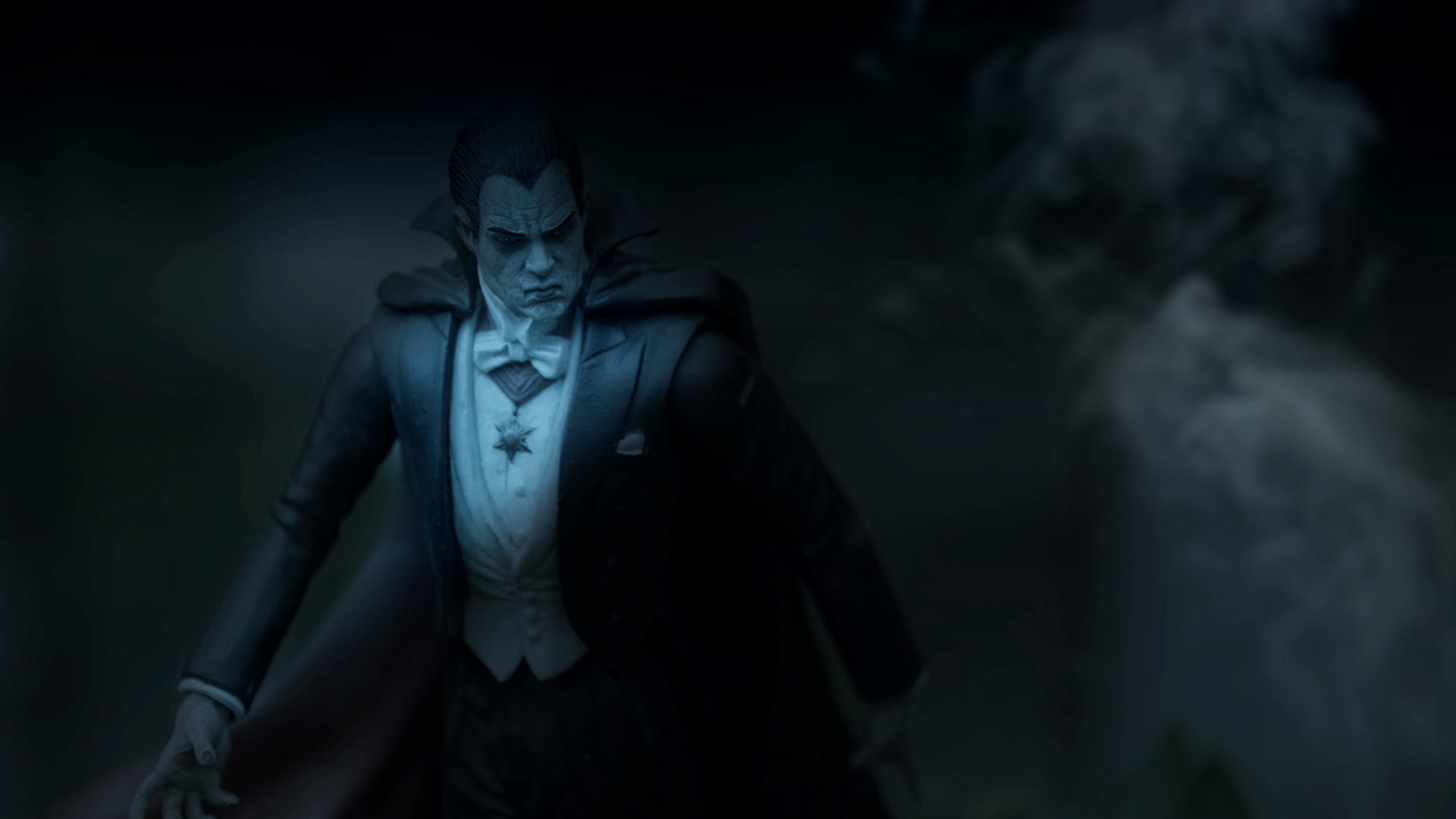