From the design of solar-powered aircraft Solar Impulse to its first test flight, from its US crossing to its first round-the-world flight, Gedeon Programmes teams spent six years following the exploits of Bertrand Piccard and André Borschberg.

After their cross-US flight on board Solar Impulse 1, the next challenge was to circumnavigate the globe on Solar Impulse 2 − without fuel, using only solar power − a journey of 43 000 kilometers, crossing five continents and two oceans. This film traces the first leg of the solar plane’s round-the-world trip from Abu Dhabi to Hawaii: the historic flight between Nagoya and Hawaii, which took pilot André Borschberg five days and five nights. This extraordinary exploit was made possible thanks to the determination of these two pioneers and the unfailing support of the 100-strong Solar Impulse team.

For the film Solar Impulse, the Perpetual Flight

For the film Solar Impulse: The Great American Crossing 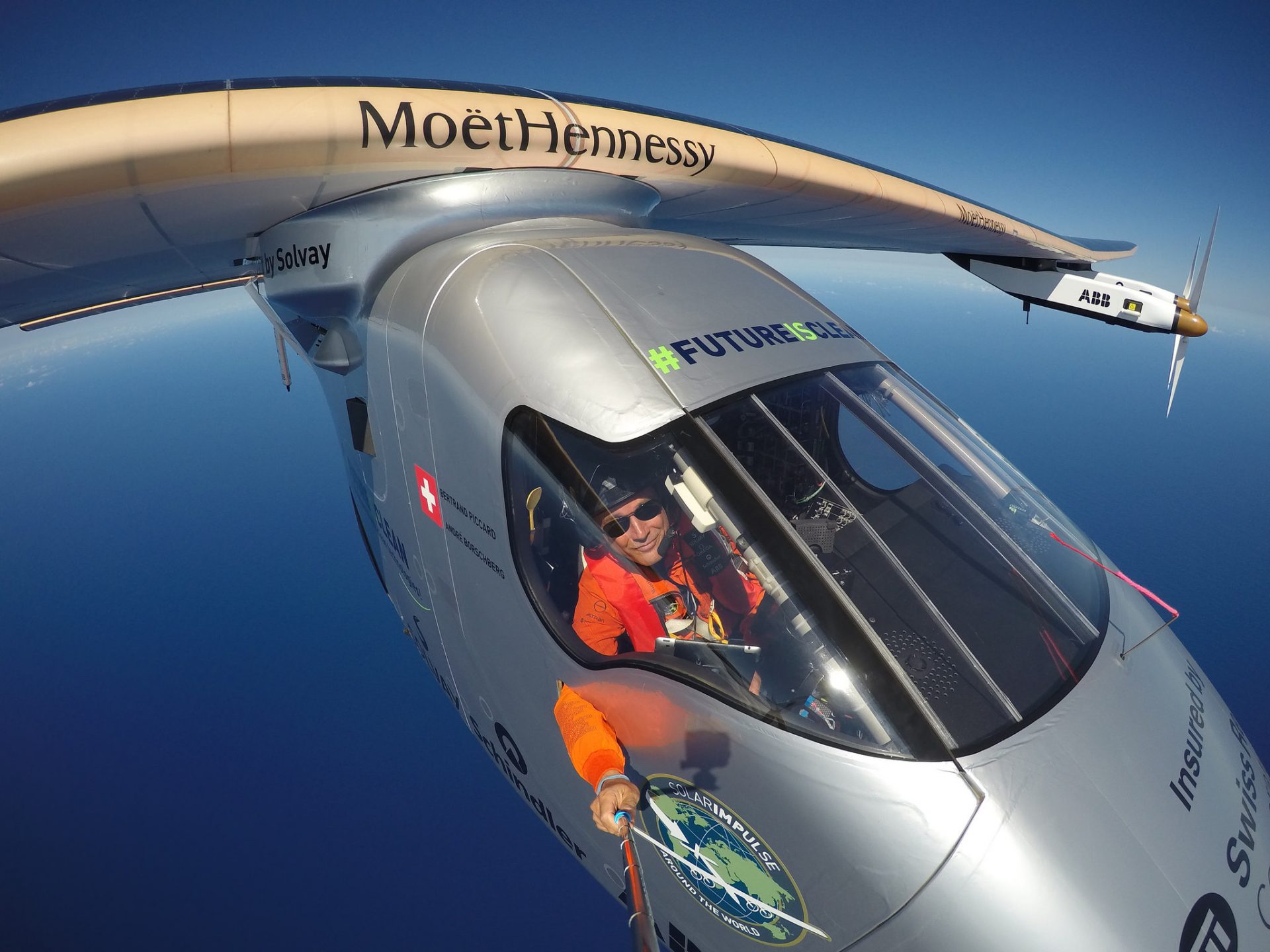 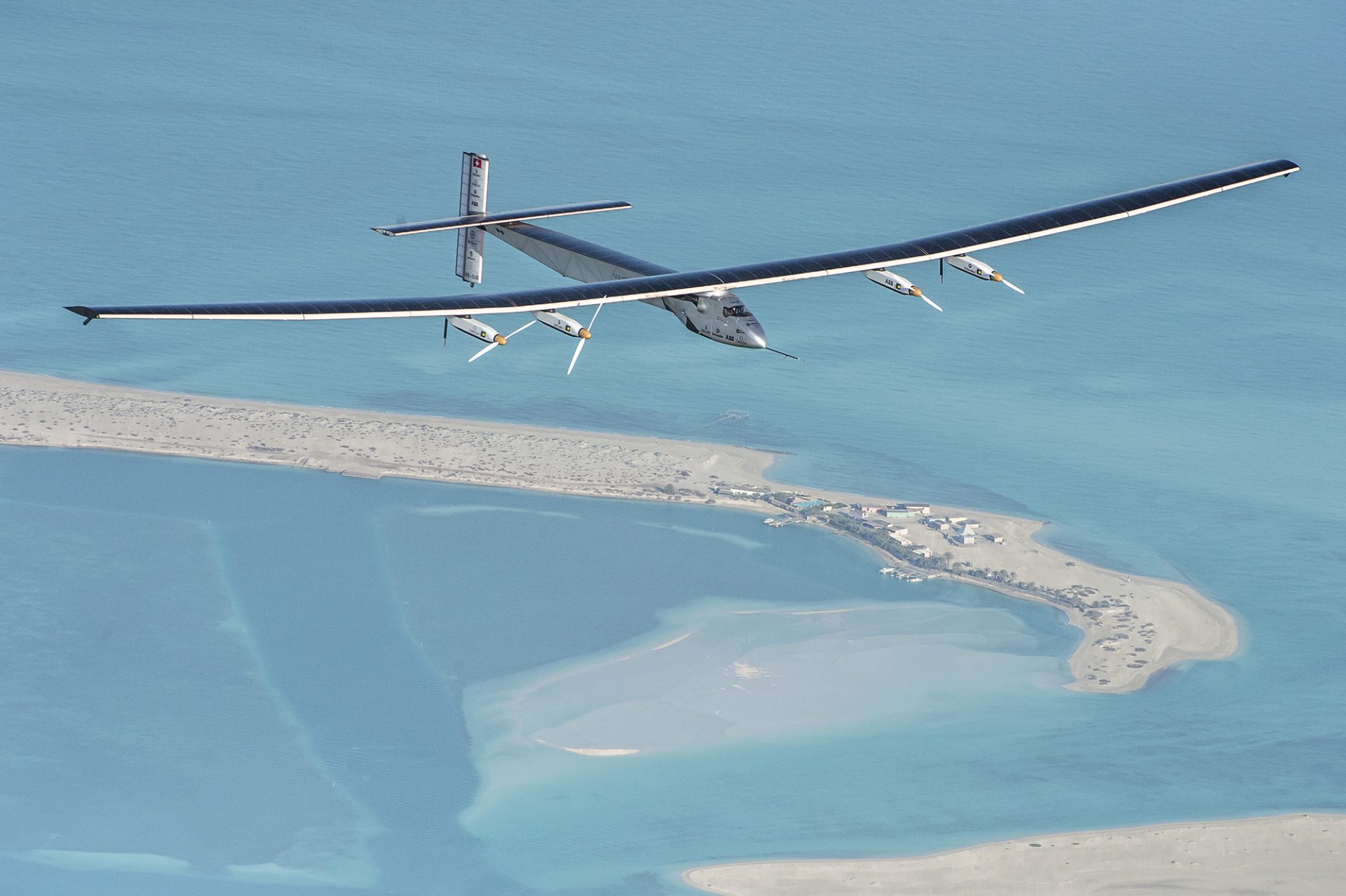 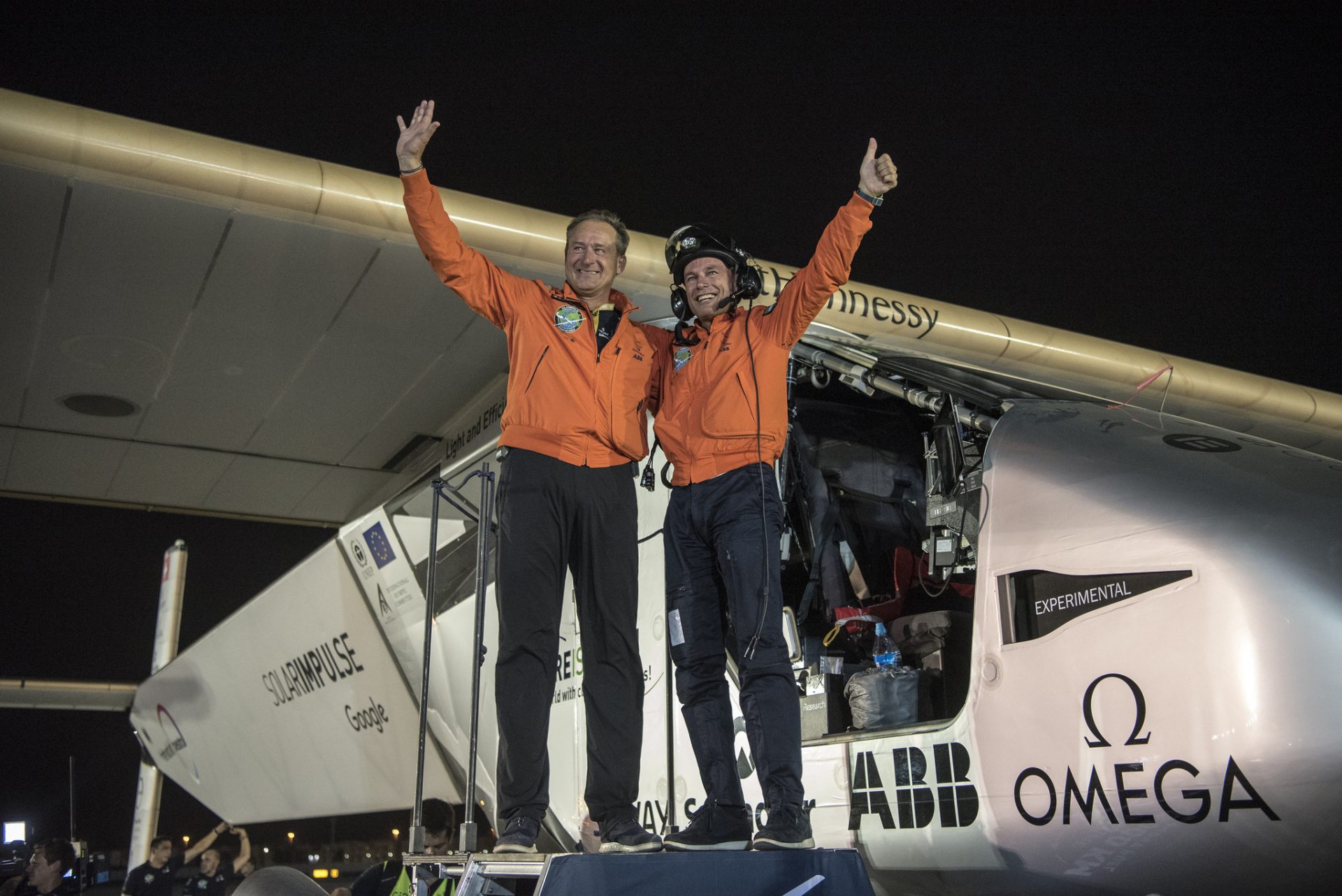 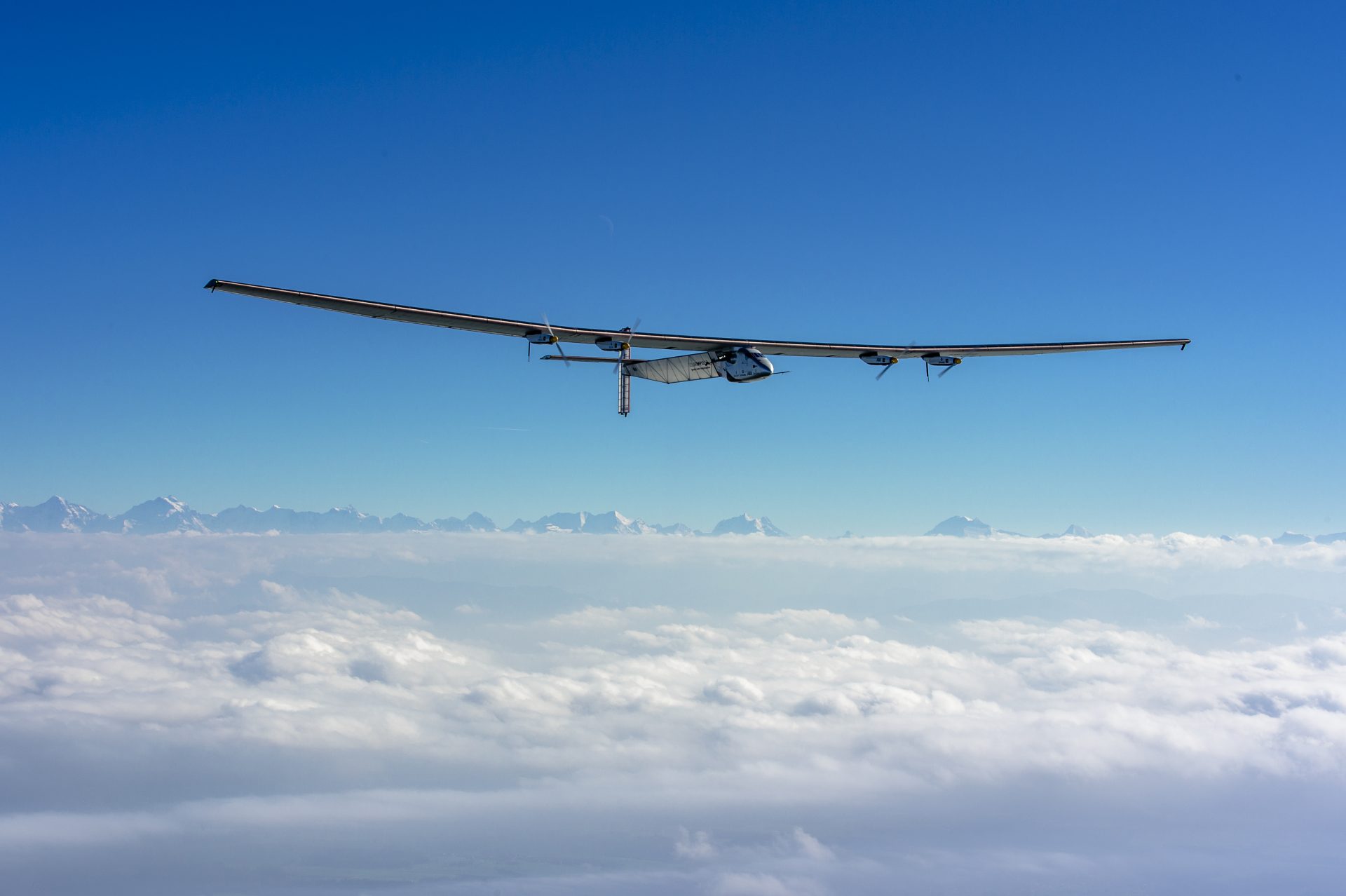