Neanderthal, the Mystery of the Bruniquel Cave

Neanderthal, the Mystery of the Bruniquel Cave

In 1990, a teenage boy discovered a cave near the village of Bruniquel in the Aveyron gorges. Deep inside this cave, 350 meters from the entrance, lay structures made up of hundreds of stalagmite fragments, some of which were arranged in circles and showed signs of fire use. In 2014, analysis of calcite samples dated the structures back 176 500 years, proving that their Neanderthal creators were capable of exploring underground, using fire to light their way, and of carrying out activities that were not merely subsistence-related. 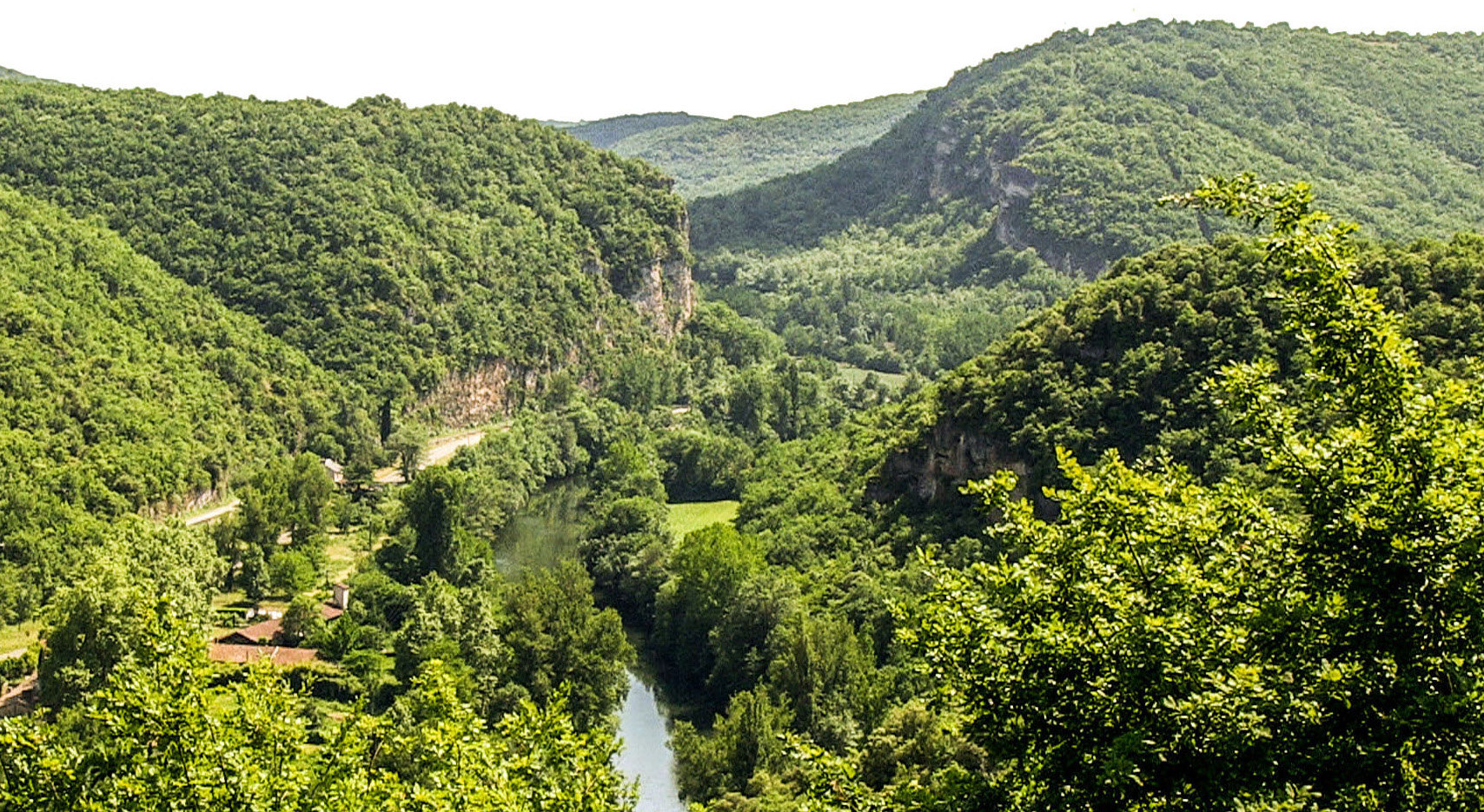 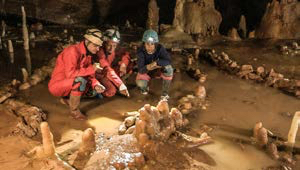 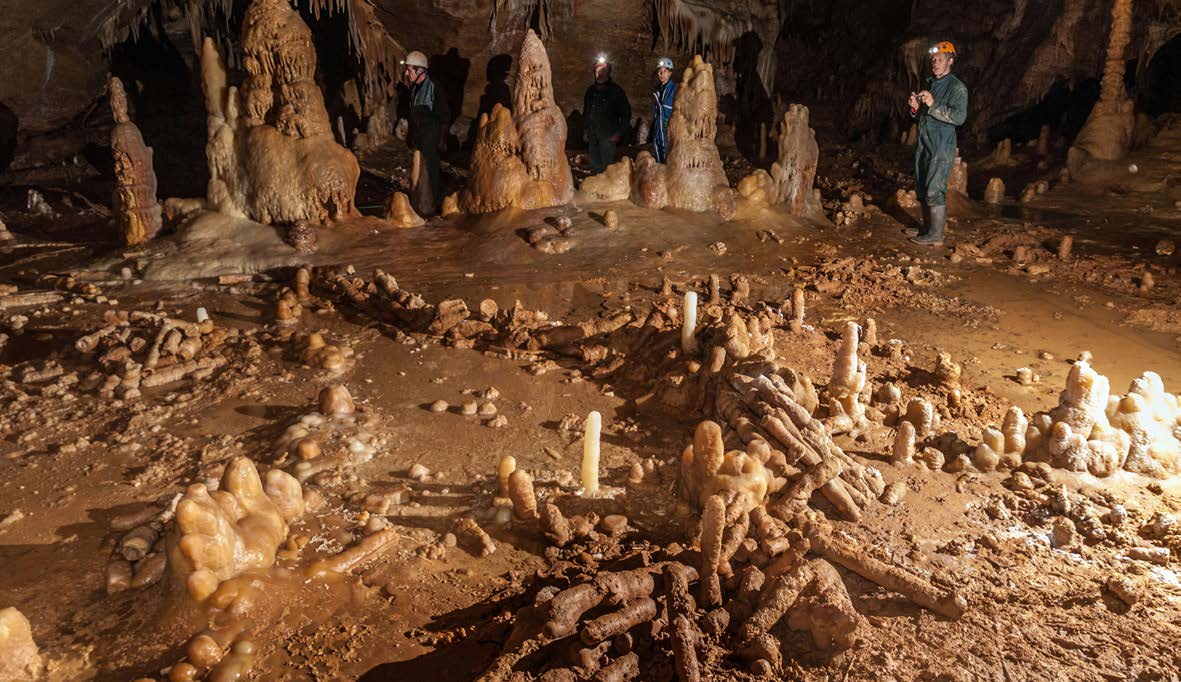 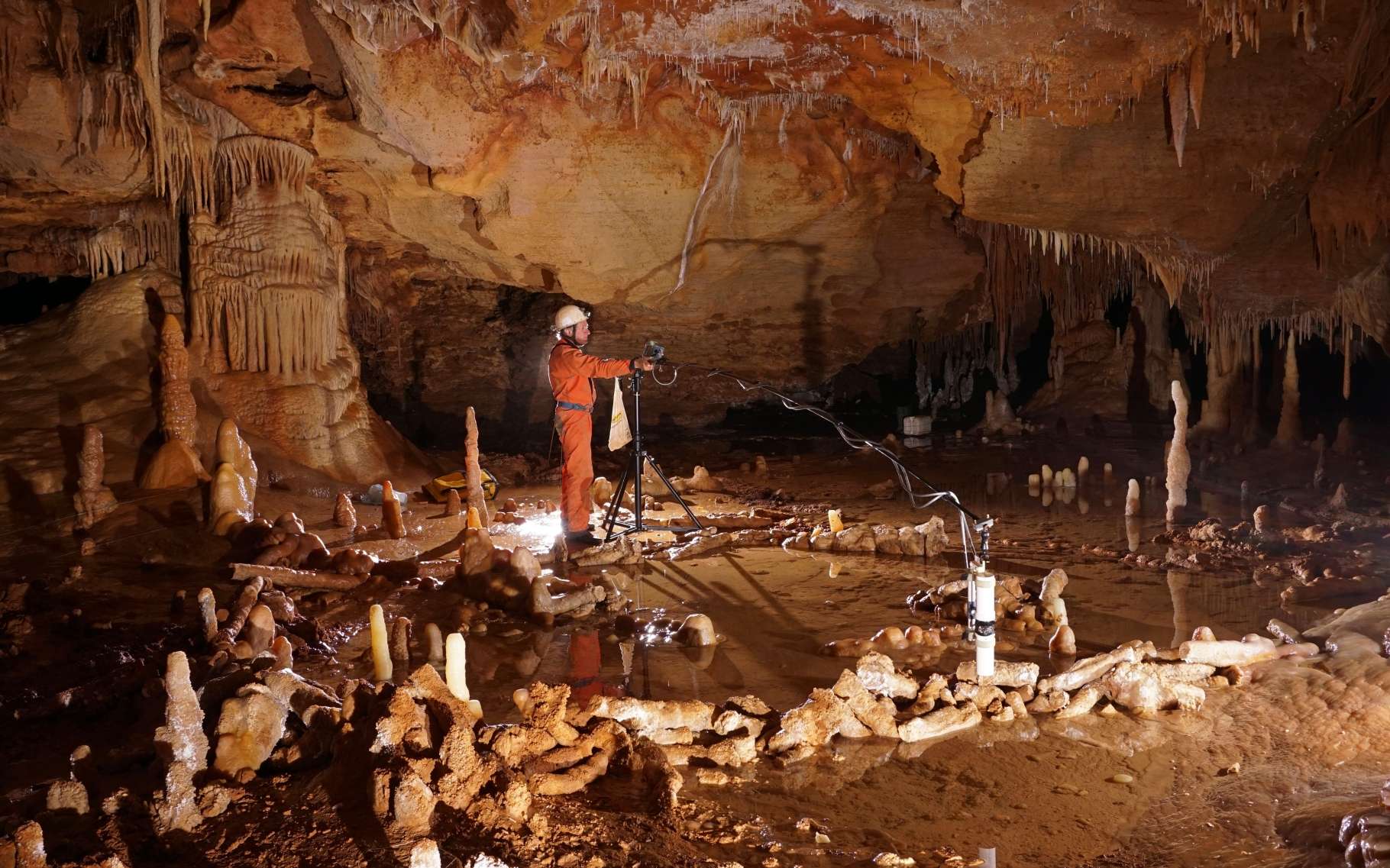