In 1519, King François I commissioned the construction of “a beautiful and sumptuous building on the site of Chambord”. This film celebrates the castle’s 500th anniversary: 500 cycles of seasons during which human beings have coexisted with the animals living around the castle. Exploring historical heritage and natural environment, history “with a capital H” and more intimate stories, this film is narrated by Cécile de France. 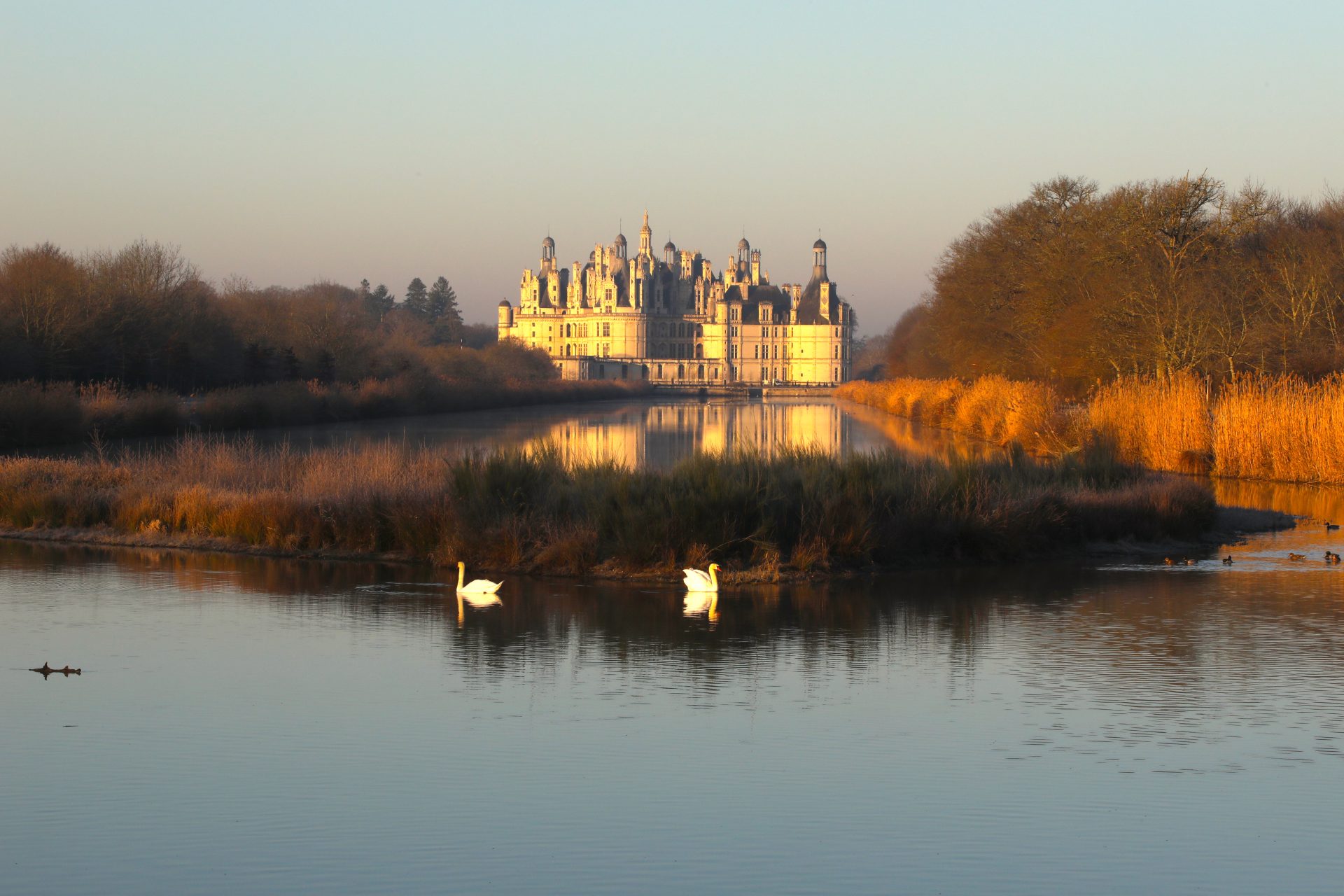 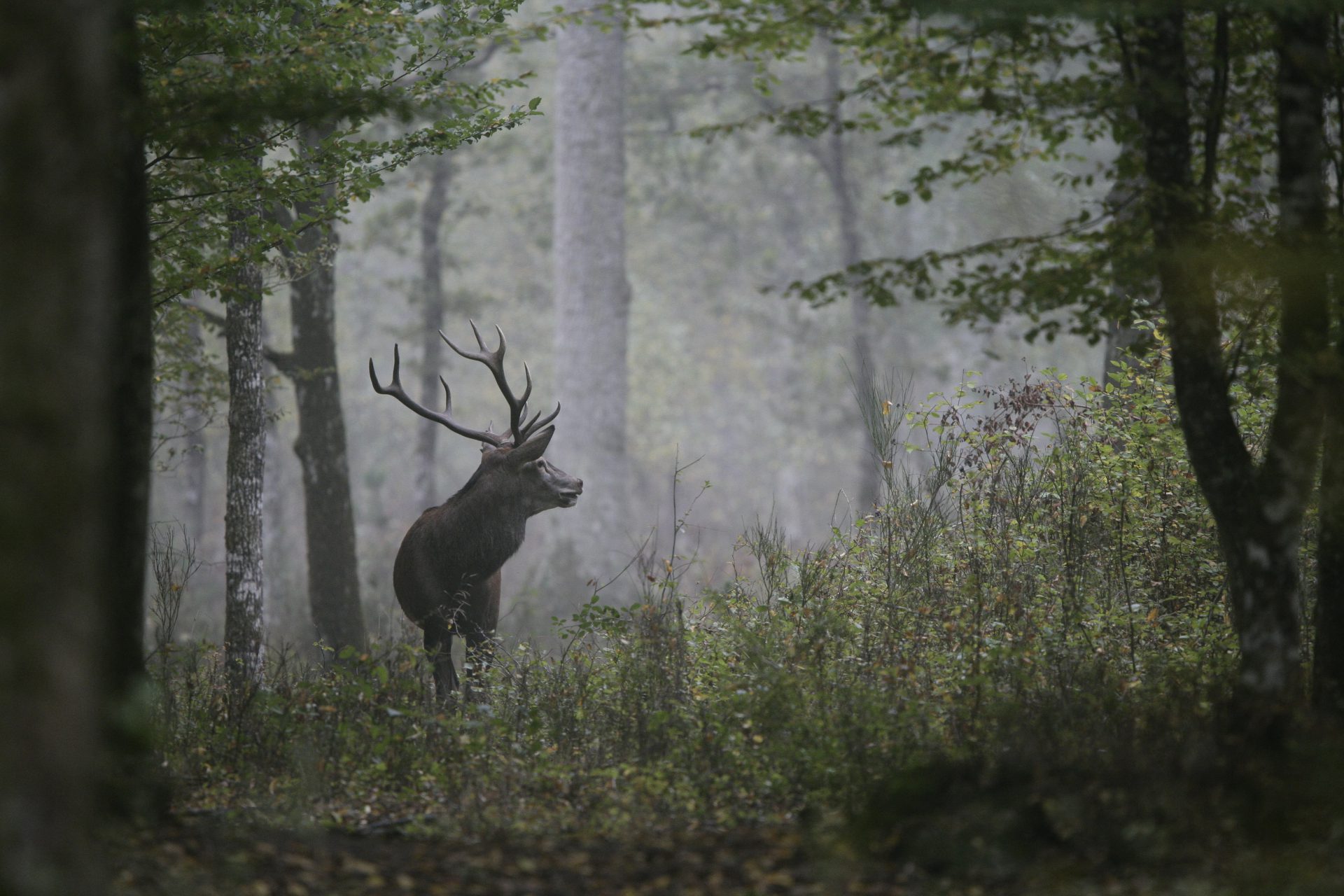