In the aftermath of the Second World War, chaos ensued. German and Allied bombing had killed millions of civilians. Most major cities were in ruins, with hundreds of thousands of homeless to be rehoused. Le Havre, London, Berlin and Warsaw were among the most badly damaged. The documentary series After the Chaos tells the story of how these European cities were destroyed by bombing and how they were rebuilt and reinvented after the War. 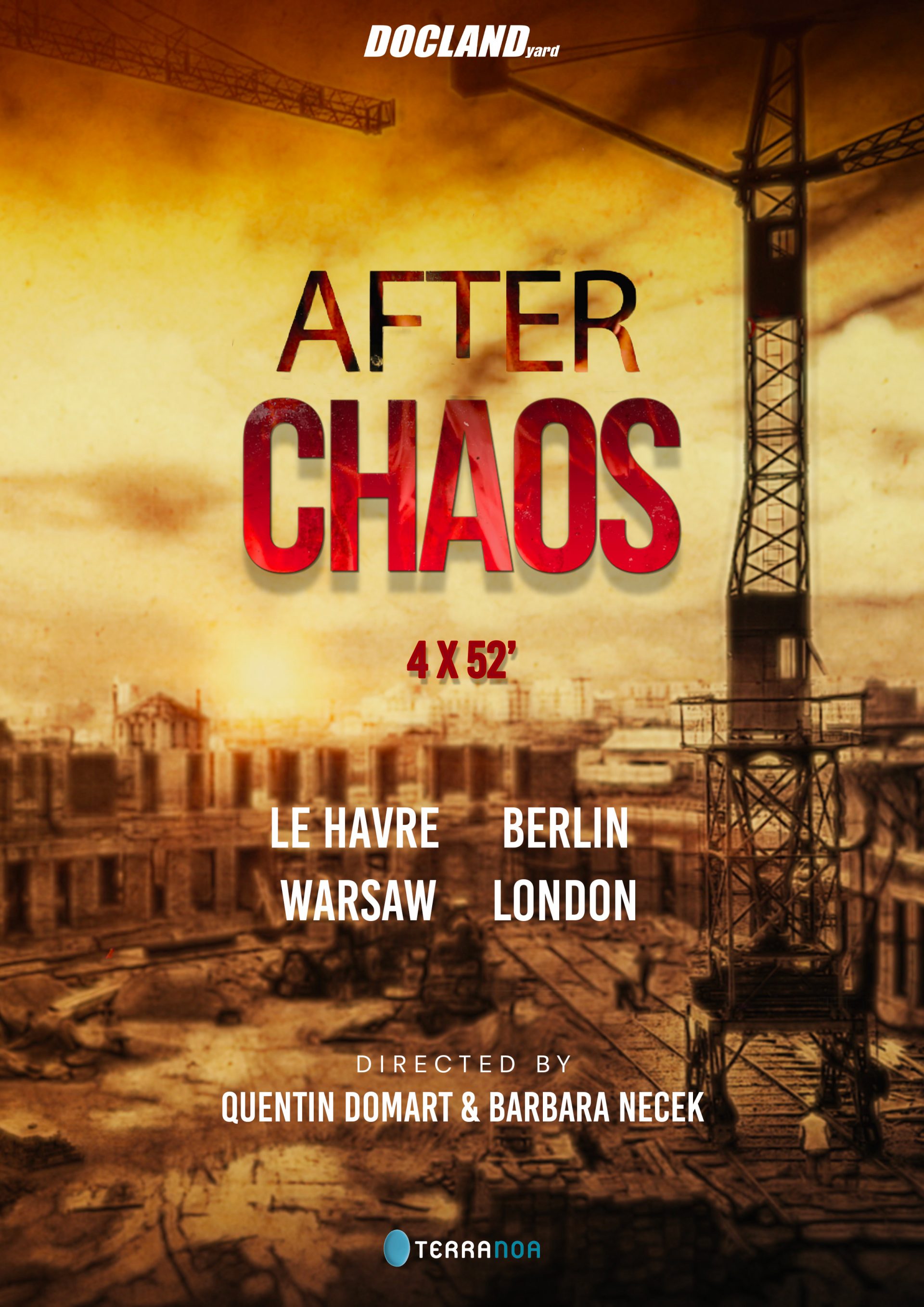