Broadcast on 2 February on Canal+ channel at 10:48 PM   SYNOPSIS Nadia Mechaheb is a sportswoman, a sunbather, a…

In the eyes of the occupying forces - Airs on France 5

Broadcast on 22 January on France 5 channel at 10:25 PM   SYNOPSIS This film offers an experience of the…

THE TRUE STORY OF PIRATES - Airs on ARTE

We are an innovative, diversified and independant media group

GEDEON Media Group is one of the key players in French and international audiovisual production in the fields of television, cinema and the Internet. GEDEON Media Group also applies its expertise to the production of immersive experiences for museums and digital art spaces.

An independent group with four subsidiaries and 30 permanent employees, it produces around 100 hours of documentaries per year, for which it has won over 500 awards worldwide and broadcasted on all the major French and foreign television channels, including the BBC, Channel 4, Discovery Channel, PBS, National Geographic, NHK, RADIO Canada, RAI, SBS and ZDF. GEDEON Media Group has also produced 20 feature-length documentaries or fiction films for the cinema and immersive experiences for the Grand Palais and La Grande Halle de La Villette. 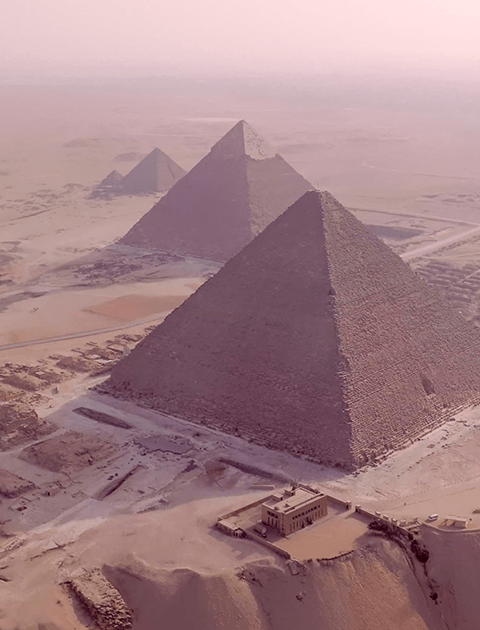 On history, science, environment and nature, arts and culture, and the great adventures of the twenty-first century. 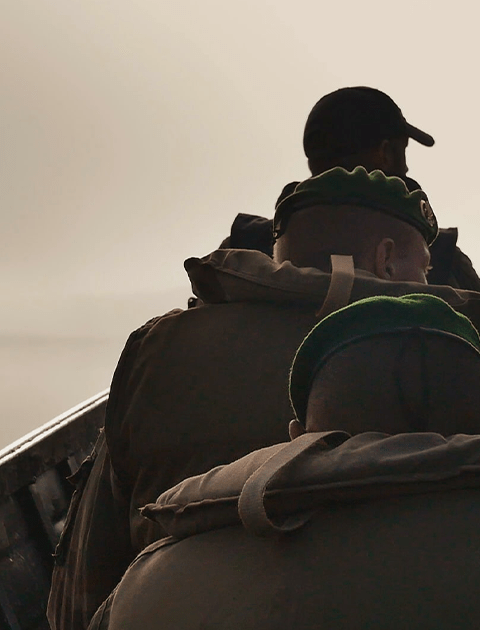 Films to discover and understand the world

From history to science, charting the everyday lives of not quite ordinary men and women caught up in far from ordinary events. 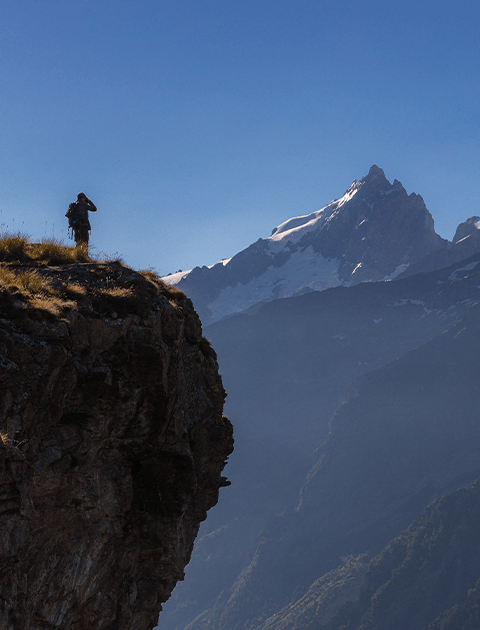 With a focus on nature, the environment and major scientific expeditions 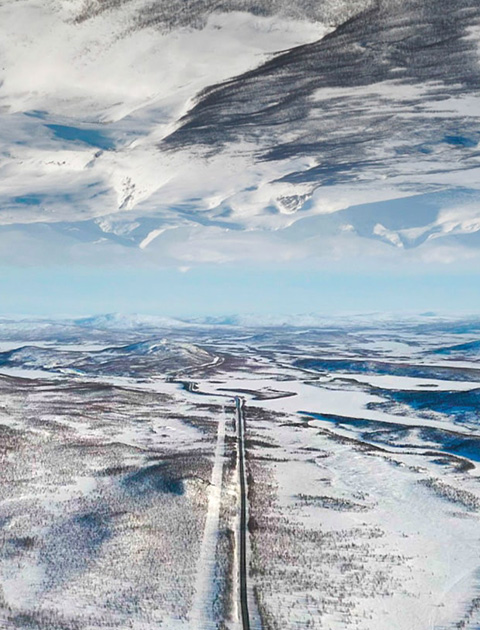 With over 2 000 hours of international quality documentaries on science, history, nature, the environment, travel, adventure and sport, TERRANOA brings together the best of today’s European production.