Opening of Sunny Side of the Doc 2021

This year, GEDEON Programmes is strengthening its teams with the arrival of Valérie Guerin as Producer, Juliette Denize as Production Manager in the documentary division, Alizé Lecuivre as Development Manager in the GEDEON Experiences Department, dedicated to immersive exhibitions, and Louise Mercadier in Gedeon Media Group’s Digital Communications Department. 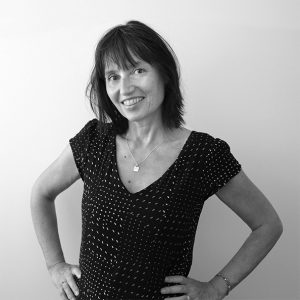 After 6 years at the direction of documentaries for the daily program Les Maternelles on France Télévisons, Valérie Guérin founded in 2010 the company Balina Films which focuses on the production of creative documentaries for France Télévisions and Arte as well as programs for the web. In 2015, she joined Les Films d’Ici as Associate Producer and accompanied numerous cultural, historical and political documentaries, including a docu-fiction series of 8 X 52’ for Arte, an international co-production.

In March 2021, she joined Gédéon Programs as a Producer to develop and support new ambitious documentary projects. 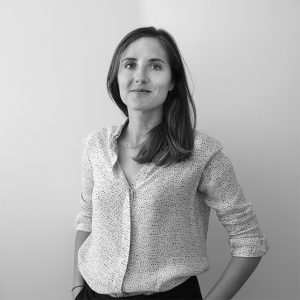 In 2021 she joined GEDEON as Production Manager in the documentary department. 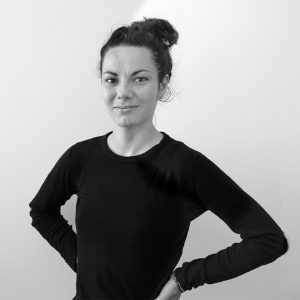 Alizé holds a Master’s degree in Museology and Heritage with a specialization in cultural mediation, heritage and digital technology. She is passionate about the development of digital tools for tourism and culture.

She joined the GEDEON Experiences department, headed by Agnès GARAUDEL, at the beginning of 2021, as a development officer for immersive exhibition projects and VR experiences. 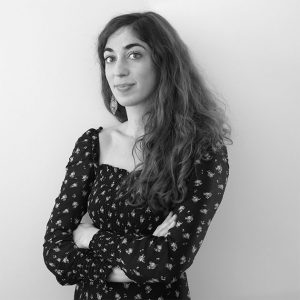 Louise Mercadier joined Gedeon Media Group in 2020 to develop all the communication of the Group’s companies, particularly digital communication and social networks.