A SAMURAI AT THE VATICAN, accessible for replay on Arte.tv

The documentary “A Samurai at the Vatican”, directed by Stéphane Bégoin and produced by GEDEON Programs, airs on Wednesday May 12 at 9:25am on Arte and is accessible for replay on Arte.tv

In Seville, Japanese parchment reveals an incredible history, taking place at the dawn of the 17th century. Samurai Hasekura Tsunenaga and Franciscan Luis Sotelo left Japan to meet with the Pope and the King of Spain and negotiate a new maritime route that would run in competition to the route to India. Four hundred years later, Jesus San Bernardino, a Professor at the University of Seville, sets out to investigate the embassy’s hidden challenges. From unpublished archives to found objects, the film reveals the incredible fate of a Samurai at the heart of the commercial, political and religious tensions of the world’s first globalization. 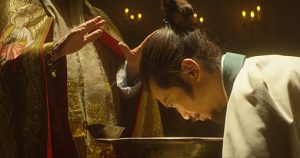 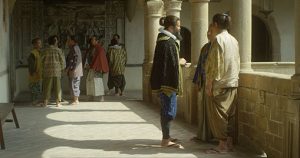